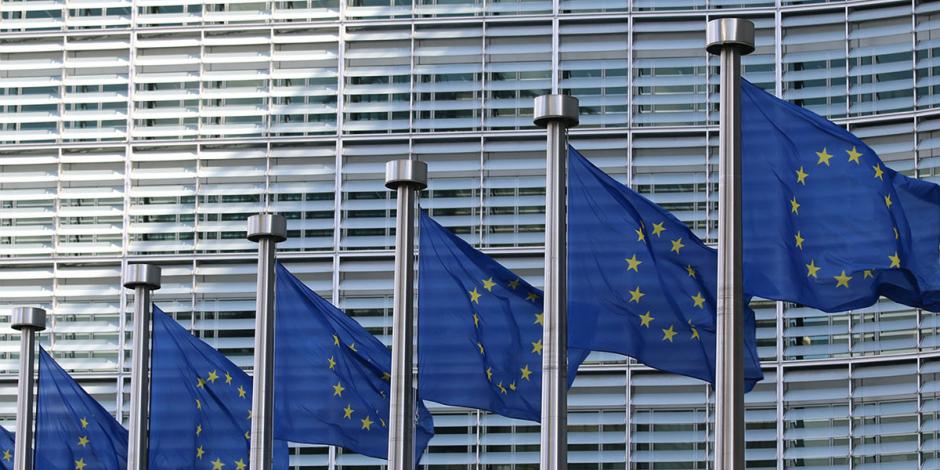 Research and internal market are “shared competences” of the European Union. Within these two fields, the European Union is able to determine a common Open Science framework, and to influence national policies as well.

Here we try to structure EU policies according two lines: EU own funded research projects and EU’s Digital Single Market initiatives (which have a different impact on Member states depending on how binding and directly applicable they are).

In the area of research, the EU’s shared competence is limited to its own research programmes. According to Art. 4 (3) TFEU “In the areas of research, technological development and space, the Union
shall have competence to carry out activities, in particular to define and implement programmes; however, the exercise of that competence shall not result in Member States being prevented from exercising theirs.”
For its own (EU funded) research projects, the European Union has its own policy framework focussed on open access to publications and to research data.

A chronology of the milestones shows the range of EU’s own open access and open science policies, ranging from studies and reports to recommendations and sets of rules. One of the first official EU open access policies as a binding set of rules for researchers were the ERC Scientific Council Guidelines for Open Access (2007) and the Open Access pilot in the seventh Framework Programme.

The DSM was one of the seven flagship initiatives of the Europe 2020 strategy, “A Digital Agenda for Europe“ (2010). It was launched in 2015 as a top priority of the Juncker Commission through the Communication of the Commission “A Digital Single Market Strategy for Europe” (COM (2015) 192). The DSM is about allowing the free movement of data within the EU. It concerns mainly telecoms regulation, copyright, and data protection legislation. Till 2019, about 30 legislative initiatives were presented within the frame of the Digital Single market. Which ones affect Open Science?

The directive provides a common legal framework for public sector information and for publicly funded research data.
SPARC Europe, a non-profit organisation advocating open science, considers having successfully promoted open science during the negotiations in order to include the principles „open by default“, „FAIR“ (Findable, Accessible, Interoperable, Re-usable) and “as open as possible, and as closed as necessary. (SPARC annual report 2019). Even if the concrete results will depend on the national transpositions of the directive, the text sets obligations to follow open science rules as far as publicly funded research data is concerned:

Accordingly, article 10 states that “Member States shall support the availability of research data by adopting national policies and relevant actions aiming at making publicly funded research data openly available (‘open access policies’), following the principle of ‘open by default’ and compatible with the FAIR principles. In that context, concerns relating to intellectual property rights, personal data protection and confidentiality, security and legitimate commercial interests, shall be taken into account in accordance with the principle of ‘as open as possible, as closed as necessary’. Those open access policies shall be addressed to research performing organisations and research funding organisations.“

The new recommendation C(2018)2375 adopted on April 25th 2018 “reflects developments in areas such as research data management (including the concept of FAIR data, Text and Data Mining (TDM) and technical standards that enable re-use incentive schemes. It reflects ongoing developments at the EU level of the European Open Science Cloud, and it more accurately takes into account the increased capacity of data analytics of today and its role in research. It also clarifies the issue of reward systems for researchers to share data and commit to other open science practices on the one hand, and skills and competences of researchers and staff from research institutions on the other”. (https://ec.europa.eu/info/news/new-commission-guidance-supports-eu-member-states-transition-open-science-2018-apr-25_en)

According to SPARC Europe’s analysis, the new legislation will also have a big impact on research conditions. Fortunately, academic and scientific publications are excluded from the scope of the strongly criticised article 11 – now 15 (providing an exclusive right for press publishers when their press publications are shared online) and article 13 – now 17 (new licensing rules that render online content-sharing service providers responsible to monitor content uploaded by users on possible copyright infringement). However, the directive is known for having added hurdles in access and sharing of publications online (particularly through article 11/15 and 13/17) which will also affect researchers.

The GDPR harmonizes privacy legislation across the EU member states. The GDPR does not concern all scientific disciplines as it is only relevant when scientists process personal data for research purposes. The regulation creates new obligations for researchers who must put in place appropriate safeguards.

However, according to Gabe Maldoff’s article „How GDPR changes the rules for research”, the GDPR cannot be seen as a barrier to research; on the contrary it has a very broad definition of research and encourages innovation.

The GDPR creates numerous exemptions for researchers to process and store sensitive data, transfer personal data to third countries, or data processing without a subject’s consent.

As far as open data is concerned, the GDPR clarifies that, if measures are taken to de-identify personal data (making it impossible to connect personal data to an identifiable person), researchers are allowed to publish data sets. The current debate concerns the interpretation of GDPR standards and subsequent techniques for de-identifying data (anonymization and pseudonymization).

You are also interested in writing about your research project to catch a wide reader audience? 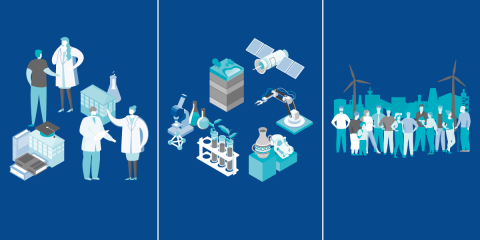 Where is Open Science in Horizon Europe? 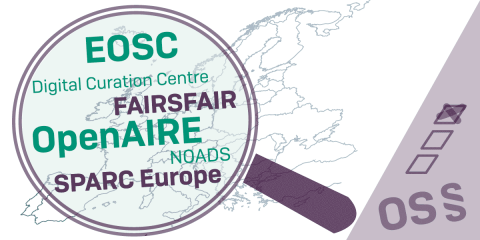